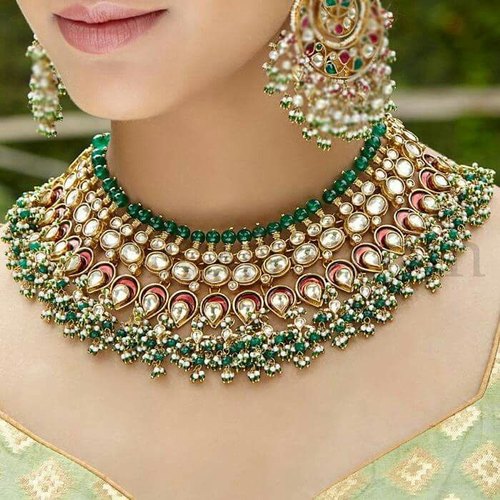 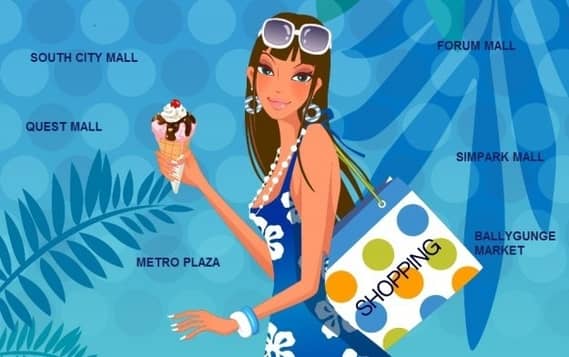 This is simply cut glass jewellery as compared to polki  jewellery which uses uncut diamonds. They look very similar though .  It is created by setting  cut, shaped and polished glass pieces and coloured glass /gemstones  into gold or a faux metal base.As a matter of fact ,we can trace its roots to Rajasthan & Gujarat. Above all, it is a very old & traditional form of jewellery made and worn in India.  Jaipur is a prominent city known for Kundan Jewellery.

Kundan Jewellery is much cheaper that actual gold & diamond jewellery or Polki jewellery.

Meena Kundan is a popular variation wherein enamelling with vivid colours and designs is done on the reverse of Kundan stones.

Antique Kundan Jewellery is creating a niche for itself in modern bridal fashion. It is similar to imitation jewellery.