Shops by Product Category in Bangalore 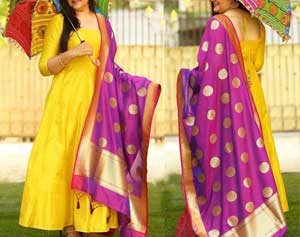 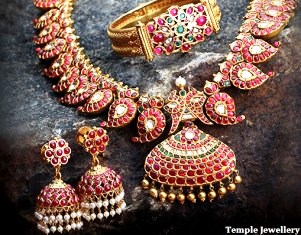 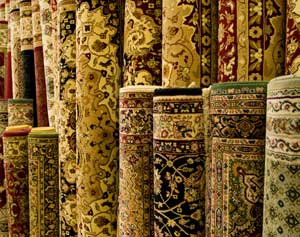 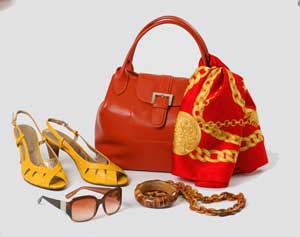 Bangalore, the capital city of Karnataka, is a big bustling city with many popular  Bangalore shopping places, shopping markets and shopping malls. It is also known as the garden city due to its beautiful parks & gardens. Further, it is also the IT capital of India.As a matter of fact, several  global IT majors have their back offices in Bangalore.

Firstly, the modern day State of Karnataka was once ruled by the Vijayanagar Empire from the 13th to the 16th century. The entire Deccan plateau region in the South belonged to them. Krishna Deva Raya  was a very powerful  ruler of this empire. Hampi, the capital of the Vijayanagar Empire is now a UNESCO site. It has some truly breath-taking Temples.

The father and son duo of Hyder Ali and Tippu Sultan also ruled the Deccan State. They associated with the French to defeat the British in India. They set up their capital in Seringapatam, near Mysore. Above all, there is a lot of history associated with this State.

Bangalore is particularly famous for silk sarees and wood carvings. Firstly, Bangalore is the silk producing centre. Commercial Street, MG Road, Jayanagar and Chickpet are popular markets in Bangalore. Chickpet and Basavangudi markets retain their old world charm and street shops are very popular here. MG Road is a central road in Bangalore and is one of the best shopping places in Bangalore. Some of the best shops for carpets,handicrafts and sarees are here. There is a metro line on this road that makes it convenient for people to reach this Bangalore shopping market.

Angadi Silks and Deepam Silks are two of the finest shops for silk sarees in Bangalore. In addition to silk sarees, you can also find shops for exquisite bridal lehengas and wedding dresses.

Further, Bangalore is also famous for silk fabrics and a lighter variety of silk known as Mysore silk.

This city has famous  & trusted jewellery shops. For example Ganjam Nagappa & C.Krishniah Chetty, Abharan and Bhima Jewellers are all popular shops for exquisite gold and diamond jewellery. They are established jewellers with distinct Temple Jewellery designs.

Your  Bangalore  shopping is certainly not complete without the 200-year-old wooden toy craft. This ubiquitous craft form finds its origin in the reign of Tipu Sultan, the ruler of the Kingdom of Mysore.

He invited Persian artisans to upskill the local artisans in the making of wooden toys. They are made in the town of Channapatna. As a matter of fact, the colourful Channapatna wooden toys from the State are exported all over the world.

In terms of tourist places, Bandipur and Kabini are two tiger reserve sanctuaries. Further, the Serai Kabini resort, a tiger sanctuary, makes for a perfect weekend getaway from Bangalore. Belur and Halebid are tourist spots with fine temples in addition to Hampi mentioned above. Heading to Coorg is a great idea too as the coffee estates in Karnataka  are in Coorg.

Further, the Mysore City Palace is a popular tourist destination. The Dussehra festival is  celebrated with pomp and splendour at the Palace. It is an age old tradition.